I would like to introduce Highway and High Speed Rail in China which are a part of traffic system in china, because these are an epitome of social development and a proof of the improvement and enhancement of peoples living standards in. 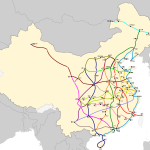 June 7, 1984, The Highway between ShenYang and Dalian has being built. The Distance is 375 Kilometer. Until end of the year 2016 had China already 130.000 Km Autobahn in use. Many Highways are being built and planed.
END_OF_DOCUMENT_TOKEN_TO_BE_REPLACED 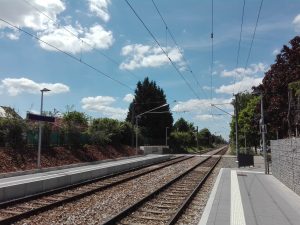